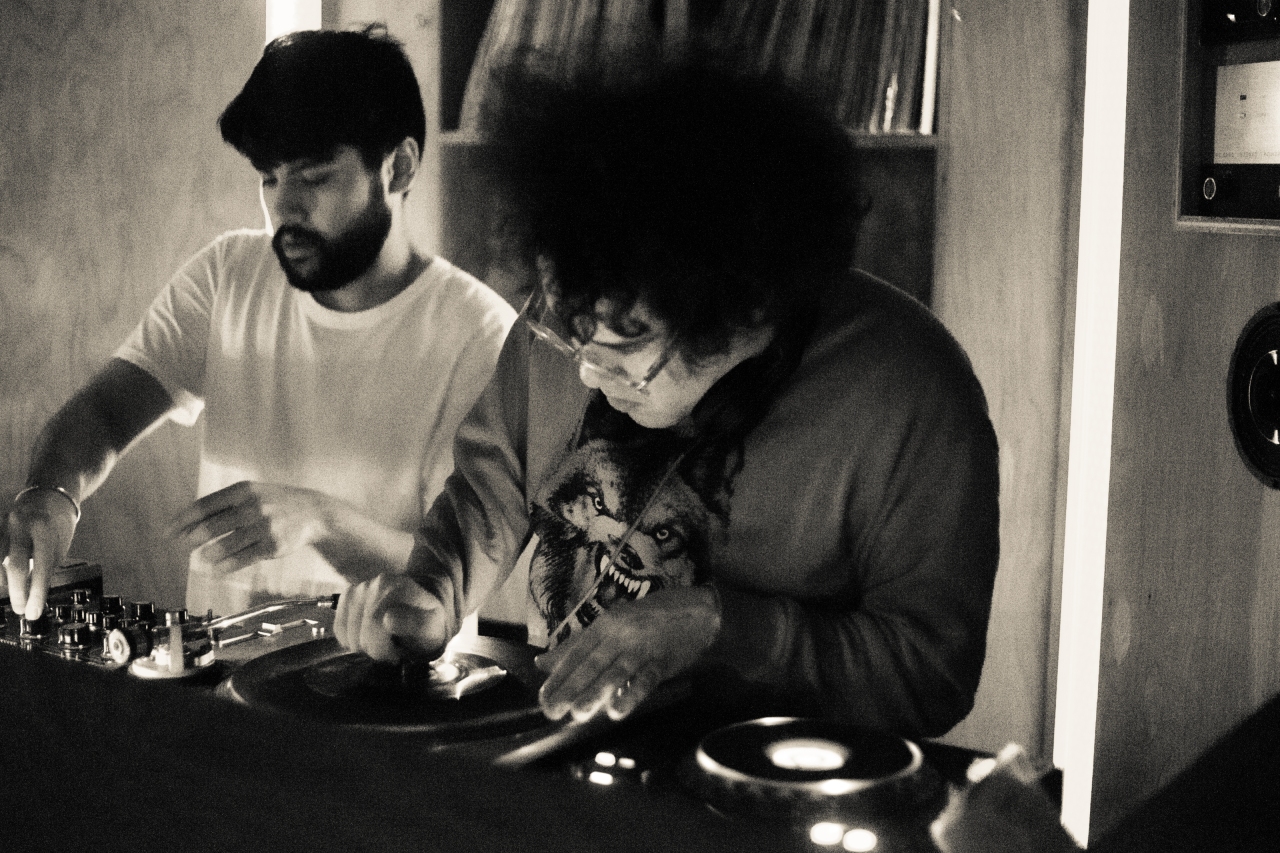 It’s been way too long since I’ve updated this site and I know I always say that every time I get the time to post something on here. In short – had a birthday this past weekend that my body has finally recovered from (three nights of sharing wondrous vibes!) and have been DJing a fair amount in 2016 thus far. The photo above is from Sunday night’s Family Affair one-year anniversary party at the most amazing venue Black Flamingo in South Williamsburg. Vibes were so grand that night!

I made a new mix up for Recess New York – my second one in a year for the Intermission series! I always love making those – I took a different approach in putting this one together so do give it a listen!

I’ve also been steady running Darker Than Wax Radio so if you haven’t caught up on those, go here and catch up!

Stay tuned for more updates from me regarding upcoming shows, events, mixes and the like – 2016 will be one for the books!